Every Interview EVER on the Wizard's Cauldron...INDEX


There will only be ever one page on this blog.

Find your favourite Indie author and see what they had to say when they met the Wizard around the Cauldron.

Each interview, which aims to get behind the book, features mad videos, strange photos and some bloody good books to wade through. There are guest hosts and other surprises.

Just click on the link of the interview and, as if by magic, you will be whisked away by pixies to the Cauldron.

Fancy an interview with a Green Wizard? Contact me on markythewizard@yahoo.com

49 Memoirist and historian Elizabeth Marrion (with Mary Ann Bernal): 1 May 2013

60 Devorah Fox and a Pair of Kings

63 The Terrific Gladys Quintal and "Succubus"

77 Susan Buchanan talks The Dating Game and other stories

85 Calling All RomCom readers - Tara Ford Is Around The Cauldron

91  Terry "Kings and Queens" Tyler - Around The Cauldron

93 The Bookshop on the Corner - with Rebecca Raisin

95 Romance novels with a difference from Kennedy Ryan!

97 The terrific Vanessa Wester and her Evolution Trilogy

98 Brenda Perlin revisits the Cauldron with Ty The Bull

99 Wendy Steele and the Wrath of Angels

104 Some of the best short stories out there: Mary Ann Bernal and "Scribbler Tales"

105 The Fantastic Lorraine Devon Wilke - "After The Sucker Punch"

118 Magnificent ex-pat poet of life, death and everything in between...Sue Lobo

119 Performance poetry and jokes - all in a days work for the Grumbling Gargoyle herself....Lynn Gerrard

Football hooliganism in the eighties

Once Upon A Time In The City Of Criminals 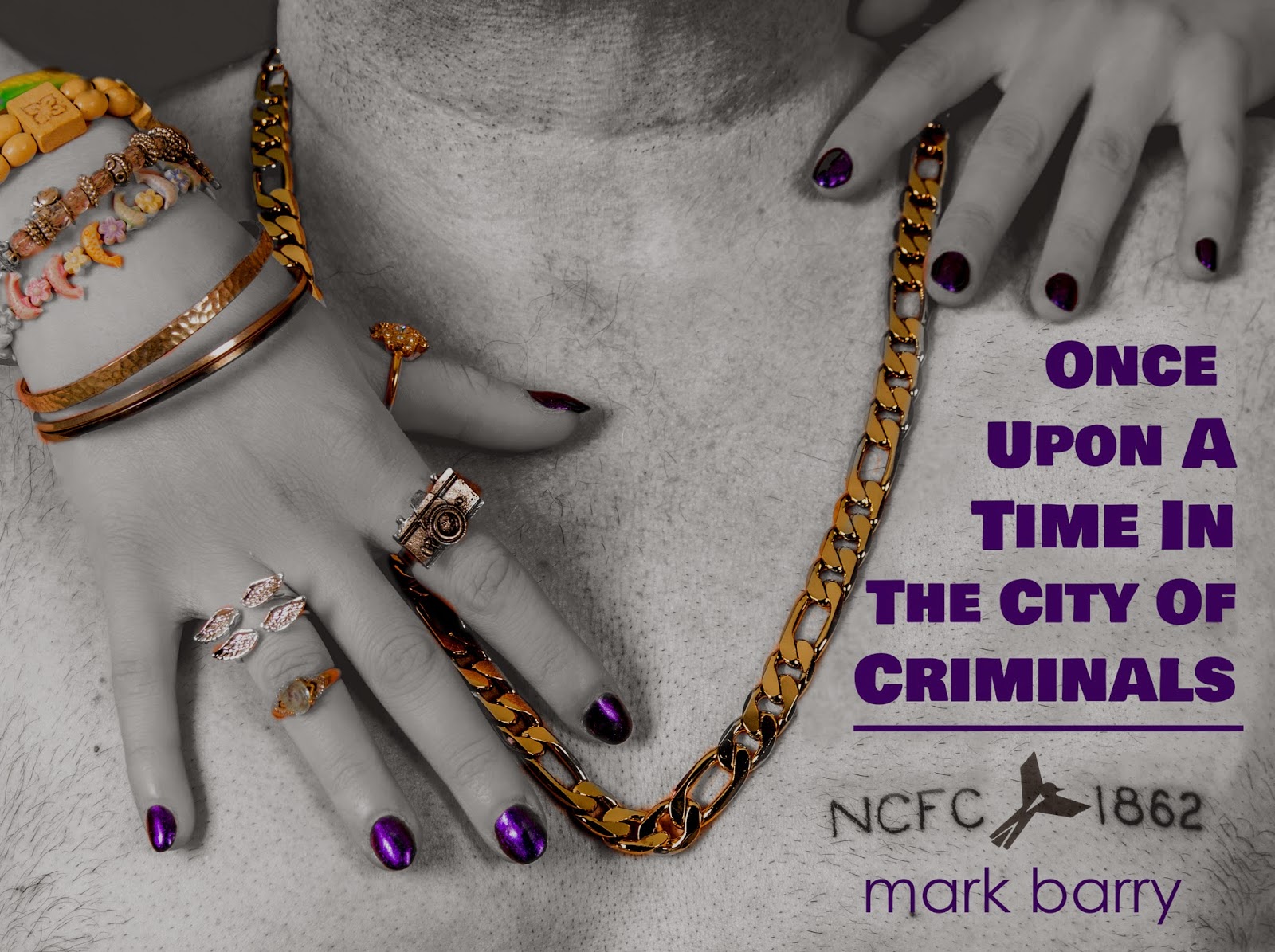